The younger boys in purple will participate in a nine game schedule. 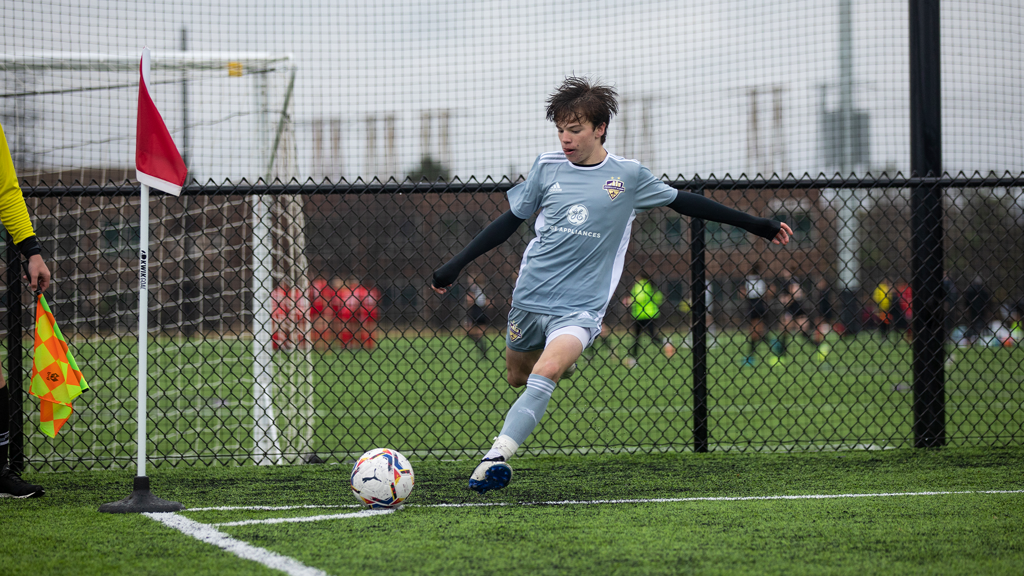 The United Soccer League this week announced a nine-game 2021 Academy League schedule for Louisville City FC, which will compete within the East-Central Division.

Play starts June 13 and runs through Aug. 7 with the schedule structured around the first team’s season. Young players, including seven who signed USL Academy contracts with LouCity earlier this year, will get the opportunity for minutes in a highly competitive setting. The goal is a clearer path to professional appearances.

In order to ease the burden of travel while still offering an elite level of competition and youth development programming, the USL Academy League’s founding member clubs have been divided into seven regions: Northeast, Atlantic, Southeast, Florida, East Central, South Central and Southwest.