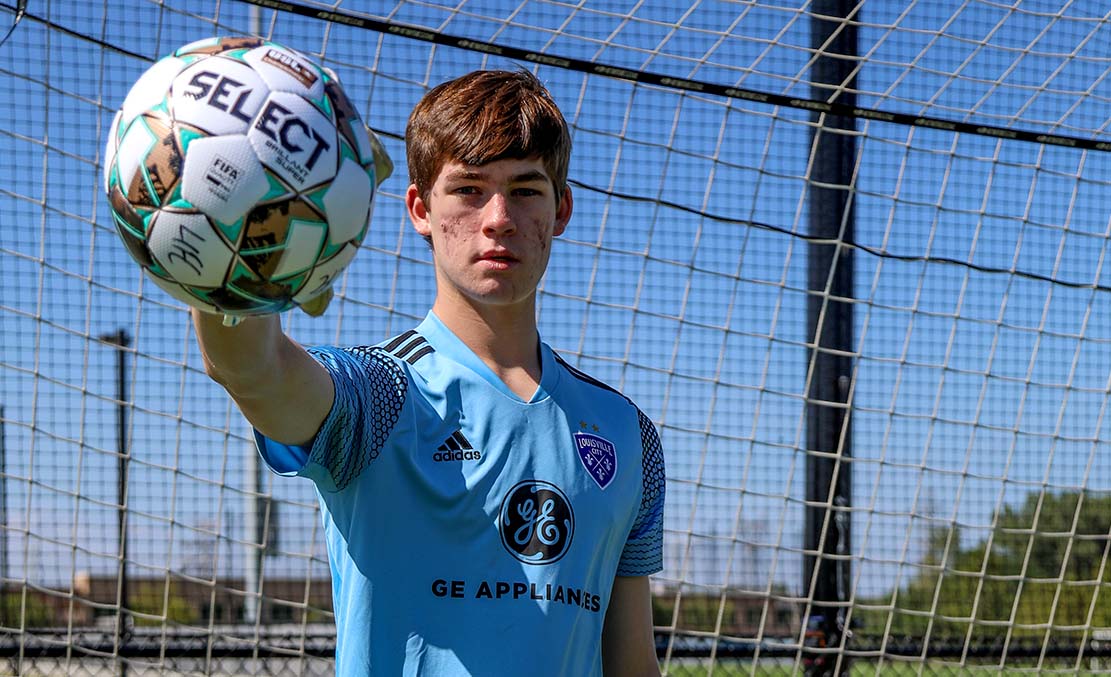 A St. Xavier High School junior, Kron is eligible to train with and play for the professional side on an academy deal while maintaining amateur status. He emerged as an option for LouCity during its highly successful first USL Academy League season earlier this summer, with the squad serving as a proving ground for promising players to see advanced competition.

“Alex has consistently impressed us both in training and in our USL Academy League games,” said head coach Danny Cruz. “We believe he has a bright future ahead of him, and we are looking forward to playing a role in his continued development.

“This signing is also a testament to the hard work that our academy staff continues to put in on a daily basis. It’s an exciting moment to welcome another academy signing into the first team rotation.”

Kron is expected to back up starting goalkeeper Parker Siegfried on Friday as LouCity deals with a lack of depth between the posts.

"It's great to be a part of the hometown team that I grew up supporting,” Kron said. “I’m excited to get out there with all the guys and experience the fans because I was once a fan."