Sanchez is off to Spain with an opportunity to receive her first international cap. 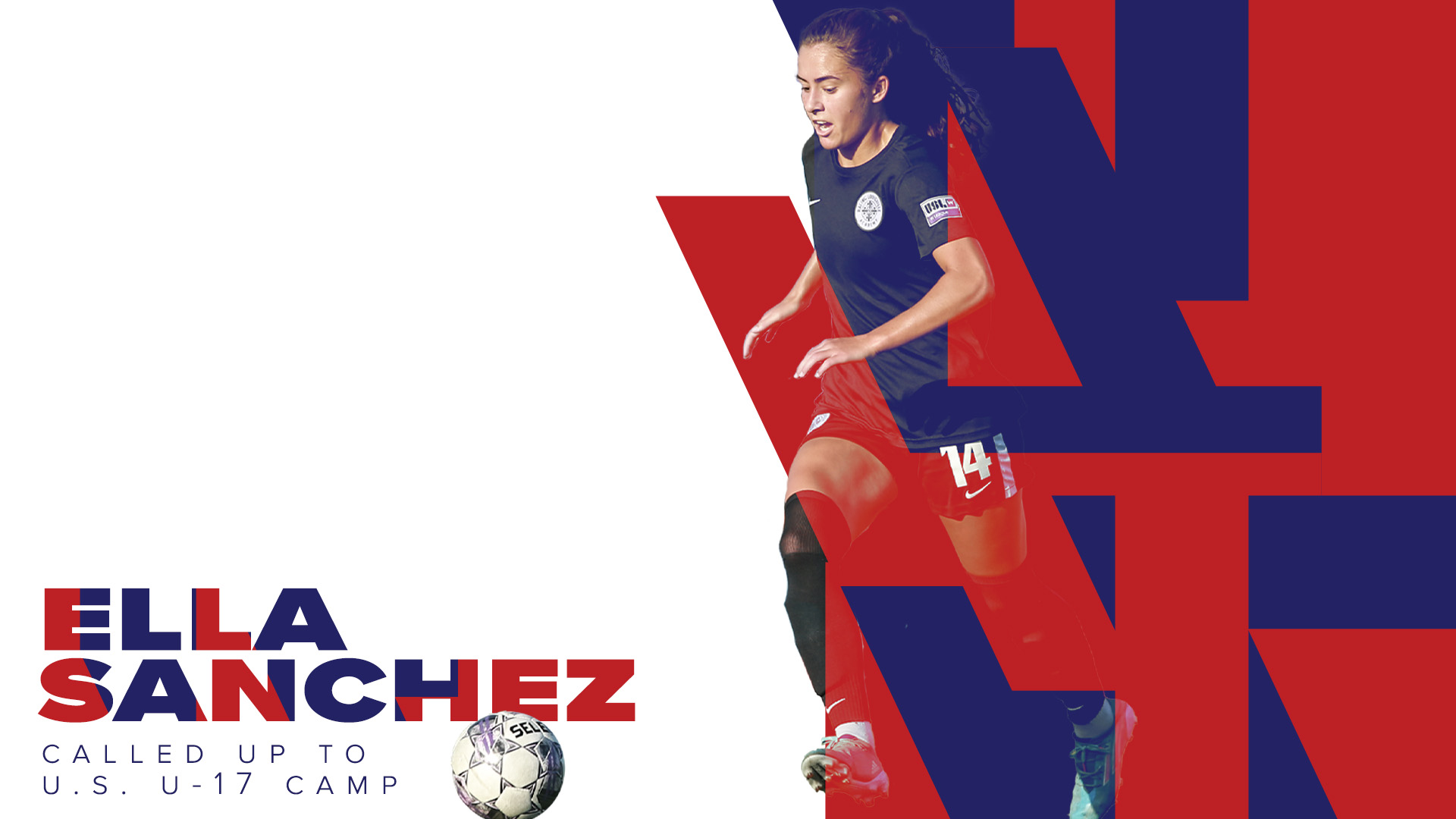 Racing Louisville FC academy standout Ella Sanchez will have the chance to add to her growing list of accomplishments with a call-up to the U.S. Under-17 Women’s National Team.

Sanchez this week joined a 24-player squad as an injury replacement player. The opportunity comes with training camp and a trio of games in Spain, where Sanchez, a rising high school senior, will vie for her first international cap. This call-up follows Sanchez’s participation in a U-17 national team virtual camp in early 2021.

The U.S. will play friendlies in Madrid ahead of October’s U-17 World Cup in India, with games against Spain on Aug. 23 and 25 at Ciudad del Futbol Las Rozas, the Spanish national team headquarters, before taking on Germany on Aug. 31 at Atletico Madrid’s Ciudad Deportivo Wanda.

“We are so proud of Ella for this amazing accomplishment,” said Tim Nowak, Racing’s academy director. “Being asked to represent your country at any level is an honor few players get to enjoy. Ella has worked incredibly hard to achieve this goal, and knowing Ella like we do, we expect she will excel on the international stage with and against the best youth players in the world. Ella’s experience is pioneering the way for future Racing academy players, and we are so excited for her.”

A fixture in Racing’s USL W League lineup this summer, the 17-year-old Sanchez scored one goal in 10 appearances. She was also named the 2021-22 Kentucky Gatorade Player of the Year after tallying 64 goals and 14 assists for Ballard High School, nudging her high school career totals to 144 goals and 60 assists over three years.

The daughter of Louisville City/Racing Louisville academy director Mario Sanchez, Ella comes from a soccer family. Her brother, Sebastian, came up through the LouCity academy and this year signed his first professional contract.

The U.S. qualified for the U-17 World Cup by winning the U-17 Concacaf Championship this past spring. Spain is the reigning U-17 World Cup champion, claiming the 2018 title in Uruguay, while the Germans beat the Spanish in the 2022 UEFA Women’s U-17 Championship.