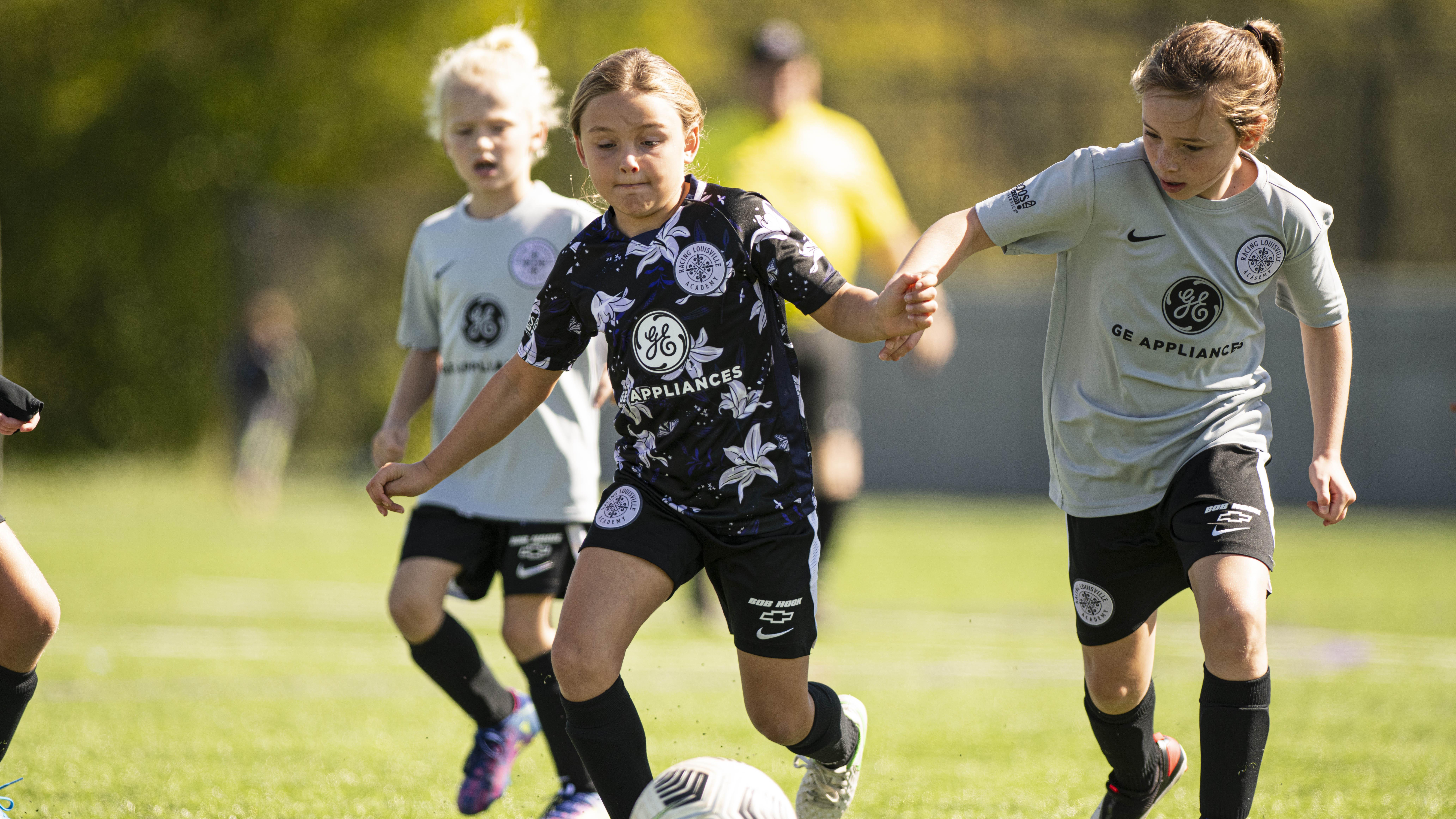 Over the past two years, the Louisville City FC and Racing Louisville FC academies have provided new opportunities to young players by putting them in competitive environments closer to home.

The trend will continue this weekend when Lynn Family Sports Vision & Training Center will host the opening days of the Racing and LouCity Academy Invitational.

More than 100 teams from six states will compete over the two weekends starting this Saturday and Sunday with the girls' division. The boys’ tournament will follow from Oct. 15-17.

“We are looking forward to hosting the upcoming tournaments and welcoming teams to our training facility,” said academy director Mario Sanchez. “It’s a great opportunity for high-level competition right her in Louisville.”

Those attending the tournament — it’s free and open to the public — can also enjoy a festival each Saturday from 10 a.m. to 1 p.m. that will include a DJ, 360-degree cameras, giveaways and more. Those attending during the boys weekend will also get to see the pros in action as Racing's NWSL squad hosts the Orlando Pride on Friday, Sept. 16, and LouCity meets Loudon United FC the next day.

The LouCity and Racing Academy Fall Invitationals mark the fourth major tournament hosted at Lynn Family Sports Vision & Training Center, dating back to the spring of 2021.

For more information, including the LouCity and Racing Academy Fall Invitationals schedule and standings, visit  loucityracingacademy.com/academy-tournaments.