In effect for 2023, it opens the pathway for school-aged players to join NWSL clubs. 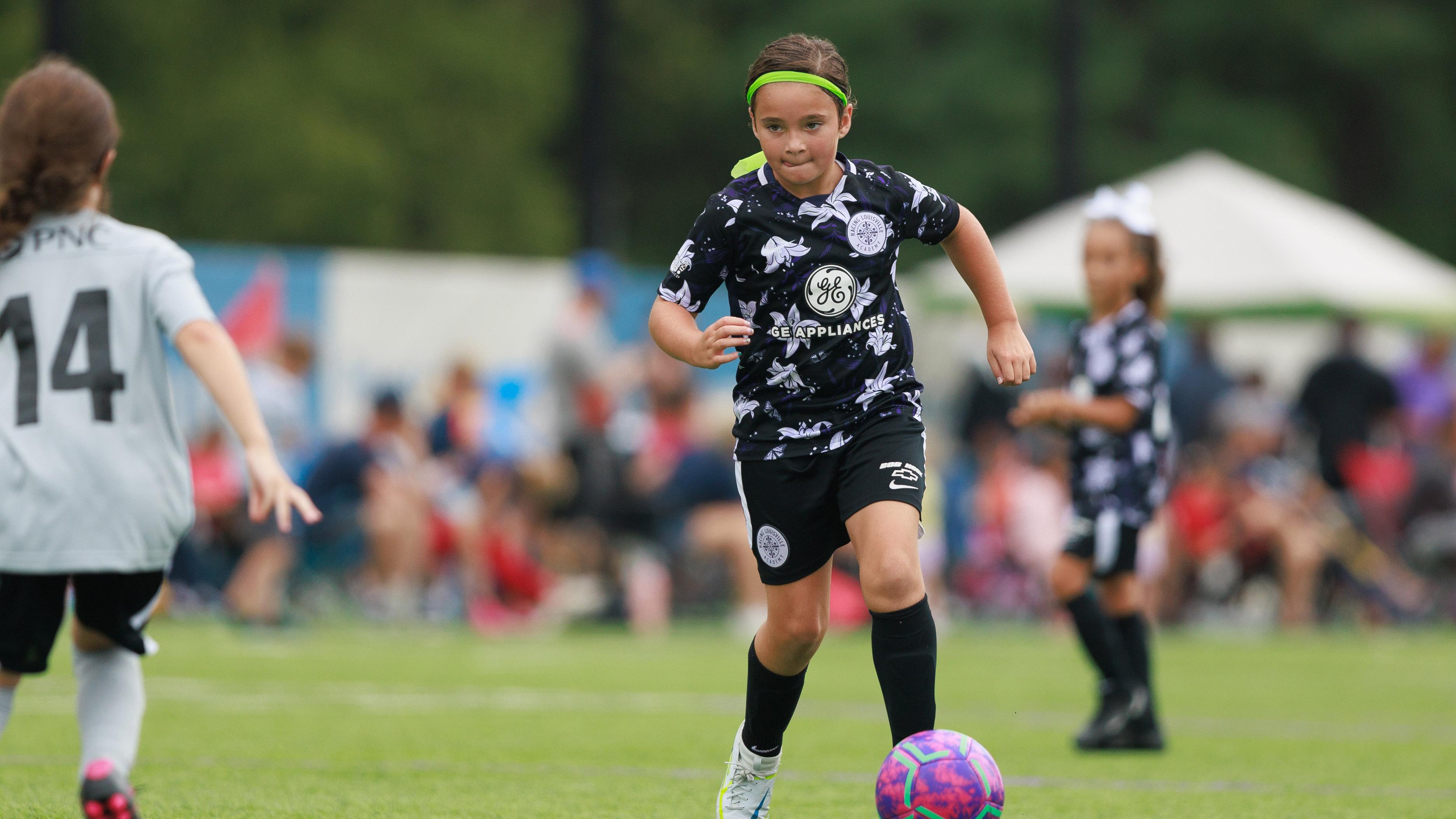 The National Women’s Soccer League – to which Racing Louisville FC’s senior team belongs -- has introduced a new Under-18 Entry List rule opening the pathway for school-aged players to join NWSL clubs beginning with the 2023 season.

As one of the only clubs in the NWSL with an academy system, the Under-18 Entry List rule is a significant new addition to the league’s entry process. With consent of the player and their parent or legal guardian, teams can now place eligible players on the Under-18 Entry List, which will count as two roster spots and allow a player to either be placed on the list in reserve or called up to the senior team at any time.

Under the new rule, Under-18 players (or the Under-18 slots) cannot be traded or waived until the player turns 18 or the team receives consent from both the player and parent or guardian. They also must reside with a parent or legal guardian until they’re 18, and they must be citizens of the United States. The Under-18 players may also not be selected in any future NWSL Expansion Draft.