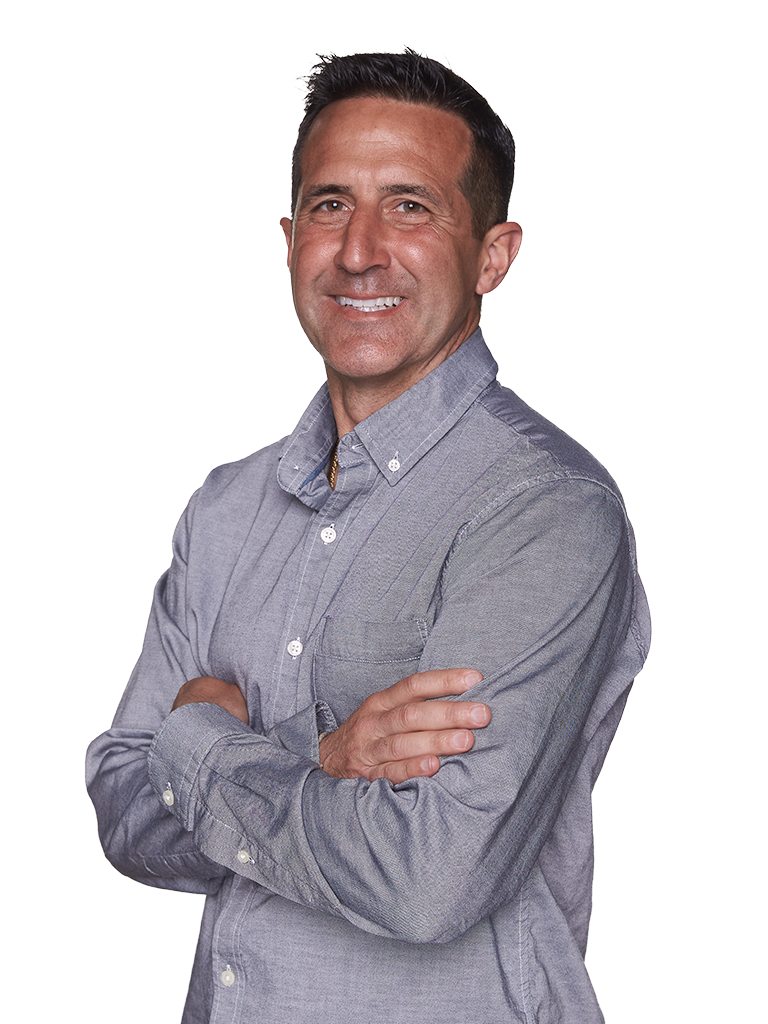 Sanchez, a USSF ‘A’ license coach with 21 years of NCAA Div. I coaching experience as an Assistant and Head Coach, joined Louisville City FC in 2019 as the Director of Youth Development. The California native played collegiately at Fresno State before playing for three teams in professional soccer until 2001. An assistant at his alma mater from 1999-2003, Sanchez moved to Akron for three seasons before becoming the head coach at UNLV. An assistant at the University of Louisville from 2010-15, Sanchez was a part of UofL's most-successful seasons before he became the head coach at SIUE in 2015.

Working with Mockingbird Valley SC and Kentucky Fire Juniors since 2007 when Louisville City FC founder Wayne Estopinal purchased the club, Wallace has worked full-time in youth soccer since 2011. Wallace helped launch the Louisville Lightning PASL team in 2009 and helped the fledgling Louisville City FC launch before it had full-time staff. Prior to working in soccer, Wallace worked on the Business Development team at TEG Architects and worked two seasons with the Louisville Fire Arena Football team. 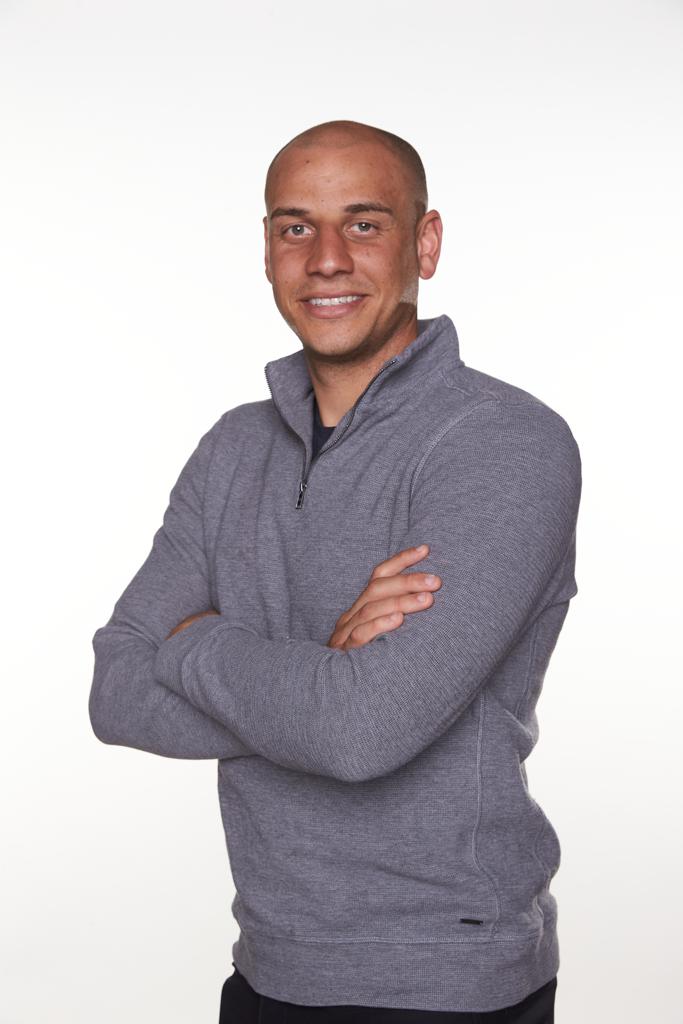 The star of Louisville City’s 2018 USL Championship Final win, Spencer is a Louisville City legend. Born in Augsburg, Germany, Spencer played prep and collegiate soccer in the Cincinnati area at Xavier from 2009-12 before being drafted by the New England Revolution of MLS and then playing with FC Cincinnati. Spencer came to Louisville City in 2017 and immediately fit into the club’s competitive atmosphere. Spencer helped coach the club in 2018 during a coaching transition and joined the academy in 2020 as a coach. Following the 2020 season, Spencer made the decision to hang up his boots and join the academy in his full-time role. 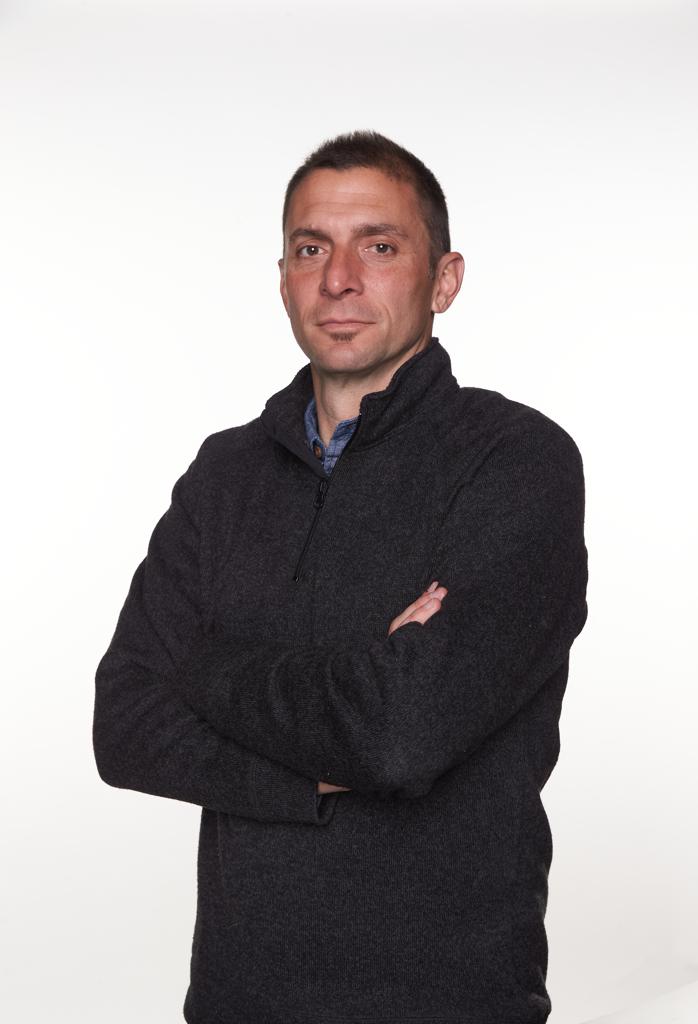 With over 20 years of coaching both girls’ youth and women’s collegiate soccer, including 17 years as an NCAA Division I and Division II head coach or assistant, Nowak brings a wealth of experience to the Racing Louisville FC Academy. The St. Louis native and Western Illinois University alum arrived in Louisville in 2001 as an assistant women’s soccer coach at the University of Louisville.  Nowak has also coached collegiately at the University of Arkansas, Eastern Illinois University, Bellarmine University, and Western Illinois University.  Since 2010 he has been part of the girls’ youth program at Kentucky Fire Juniors and Mockingbird where he has been influential in helping to grow the game for local young women in the Louisville area. Nowak holds a USSF C License and a United Soccer Coaches Association Advanced National Diploma.

The Florida native came up through the IMG Academy youth program and competed collegiately at Division II Flagler College in her home state. After graduating, she began what has so far amounted to 11 years in coaching for a Florida club before her move to Colorado. With the Rapids, Schmidt concentrated on the junior academy before taking a leadership role in 2017 as a Zone 1 Technical Director overseeing ages 5-10 player development. Schmidt holds a National A License, National Youth License and Grassroots Instructor License. In addition to working within the academies’ youngest age groups, she will be tasked with seeking forward-thinking development opportunities to inspire a new generation of soccer players. 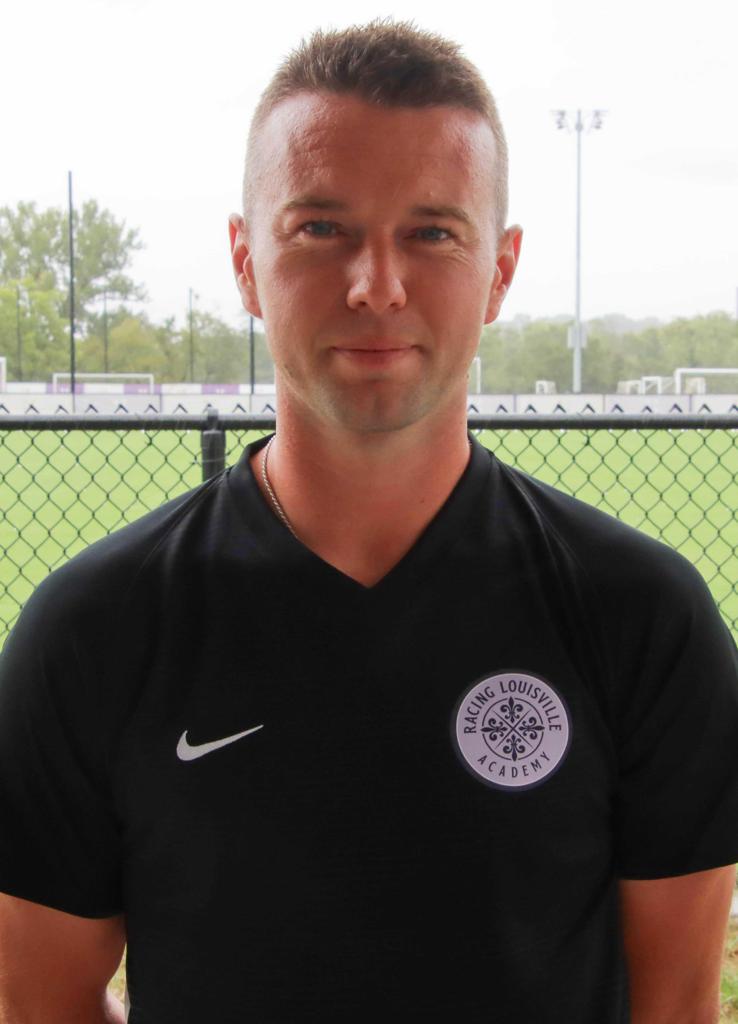 A native of Belfast, Northern Ireland, was the head coach of the Ulster University Jordanstown women’s team and an assistant with Queens University Belfast men’s team before coming to America, working with the Global Premier Soccer New York branch as its Head Coach and Marketing Director. Doherty helped coach the University of Buffalo to the MAC Championship in 2015 before joining the University of Evansville staff in 2016. While working as an assistant coach and Graduate Assistant, Doherty helped guide the Purple Aces to the 2016 MVC Championship game and a 2018 MVC Semifinals appearance. He joined the University of Louisville women’s soccer program as a performance analyst in 2019. 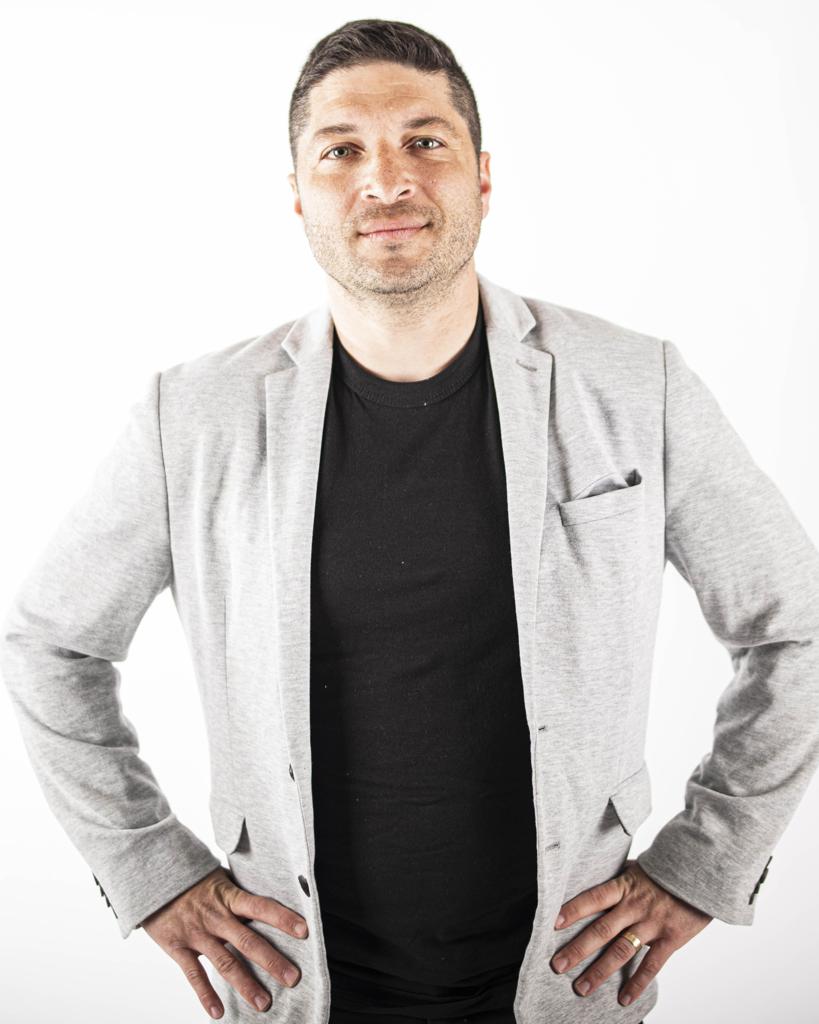 Born in France, raised in Venezuela and moved to Denmark at age 17 as an exchange student. At 20, he arrived in the United States to compete collegiately for NAIA side Graceland University, where he also earned a degree in psychology and modern foreign languages.

Upon graduation, Sanchez returned to Venezuela to play professionally before returning to Graceland to coach his alma mater, where he stayed for seven seasons — first as an assistant and then head coach. Sanchez went on to coach top-flight Venezuelan club Deportivo Tachira (2014-15) before stops at clubs in India (Northeast United, 2015), Paraguay (Cerro Porteño, 2016) and Bolivia (The Strongest, 2016). 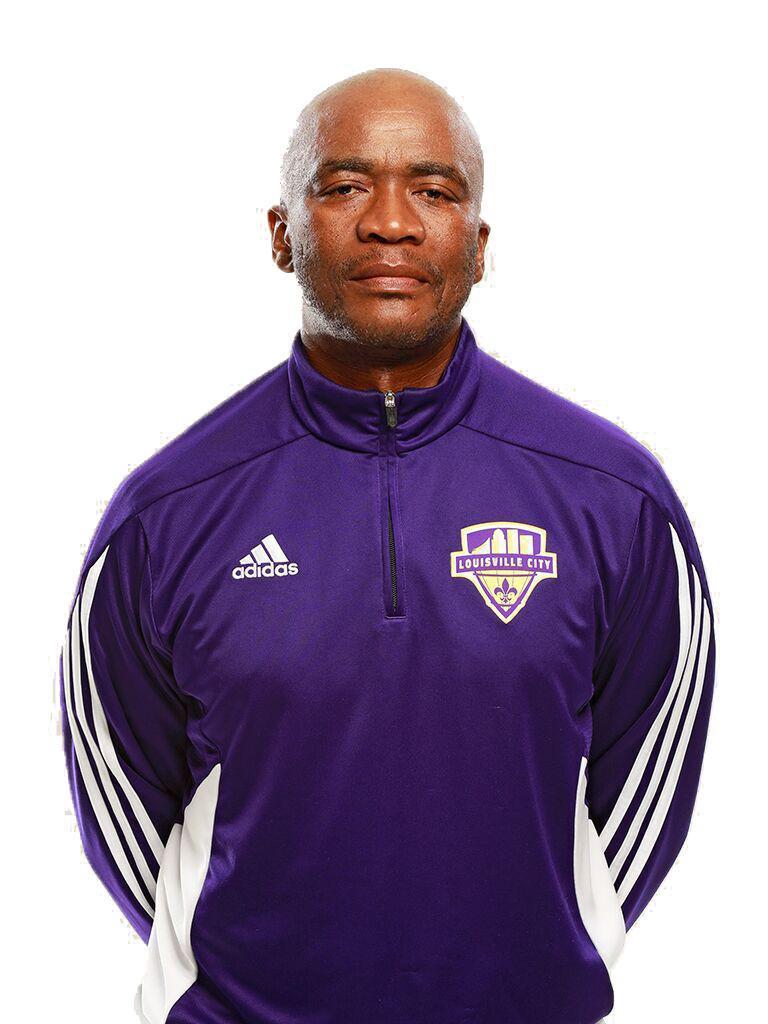 The Maseru, Lesotho native, has coached goalkeepers at the top levels of American Soccer with Orlando City of MLS and Louisville City FC of the USL Championship. Sutu, who played professionally in Lesotho with Arsenal and in Egypt with the club Al Ahly, has been coaching top-level goalkeepers in the Louisville area for nearly two decades first. Sutu was inducted into the Kentucky Soccer Hall of Fame in 2018 for his work with Louisville City and his time with United 1996, winning Kentucky’s Coach of the Year in 2006 and a state title in 2009. 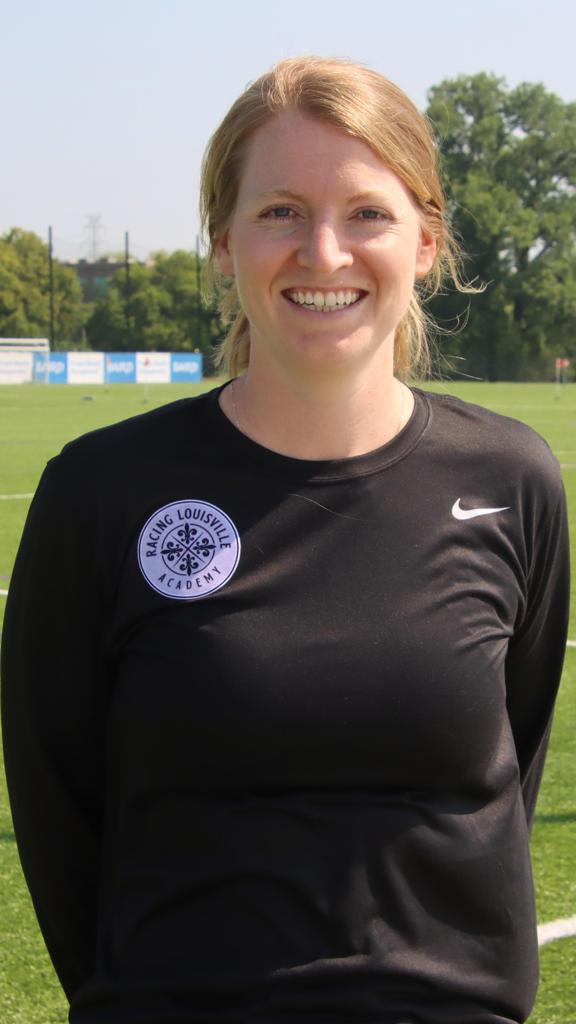 Libby Stout most recently helped Southern Illinois University launch its women’s soccer program as an assistant coach there since 2018. The Louisville native will now have the chance to mentor a number of players who were once in her shoes.

A DuPont Manual graduate, Stout starred collegiately at Western Kentucky University, where she was an All-American while setting school records for wins, shutouts, goals against average and save percentage. Her 39 career shutouts still rank among the most all-time in NCAA Division I history.

As a professional, Stout made stops in France, Germany, England and Cyprus. In 2014, she was a member of a Liverpool squad that won the league title while captained by current Racing first team defender Gemma Bonner. Stout also played in 2016 and 2017 for the former Boston Breakers of the NWSL. 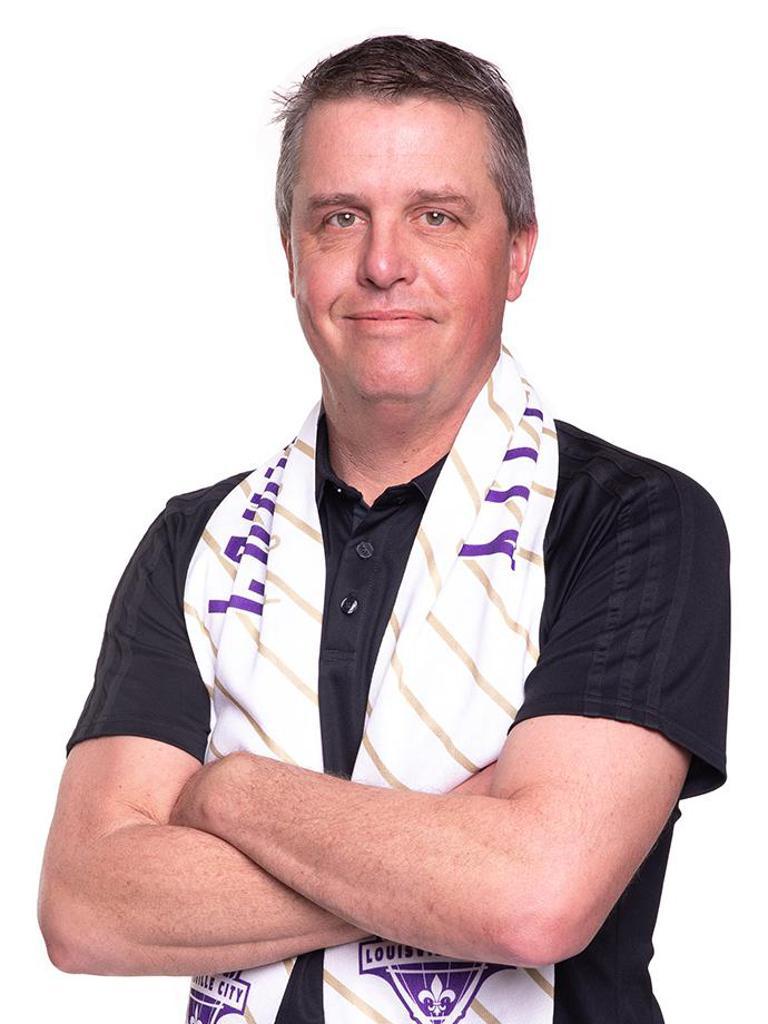 A successful head coach at Hanover College and a longtime assistant coach at Bellarmine University, Jones has been working with elite local soccer players for nearly two decades. A native of Washington where he played for Western Washington University, Jones earned his Master’s in Sports Administration from Louisville in 2002. In addition to his experience coaching collegiate soccer, Jones has more than a decade of experience coaching at the youth level with United 1996 and Kentucky Fire Juniors. He holds a USSF A License and a National Youth Coaching License. 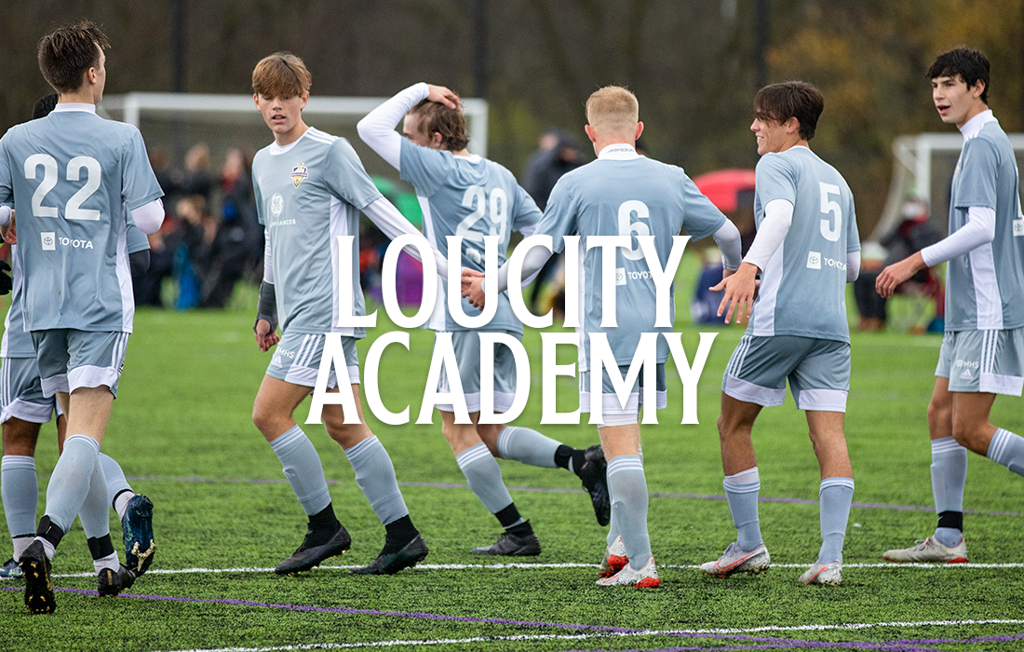 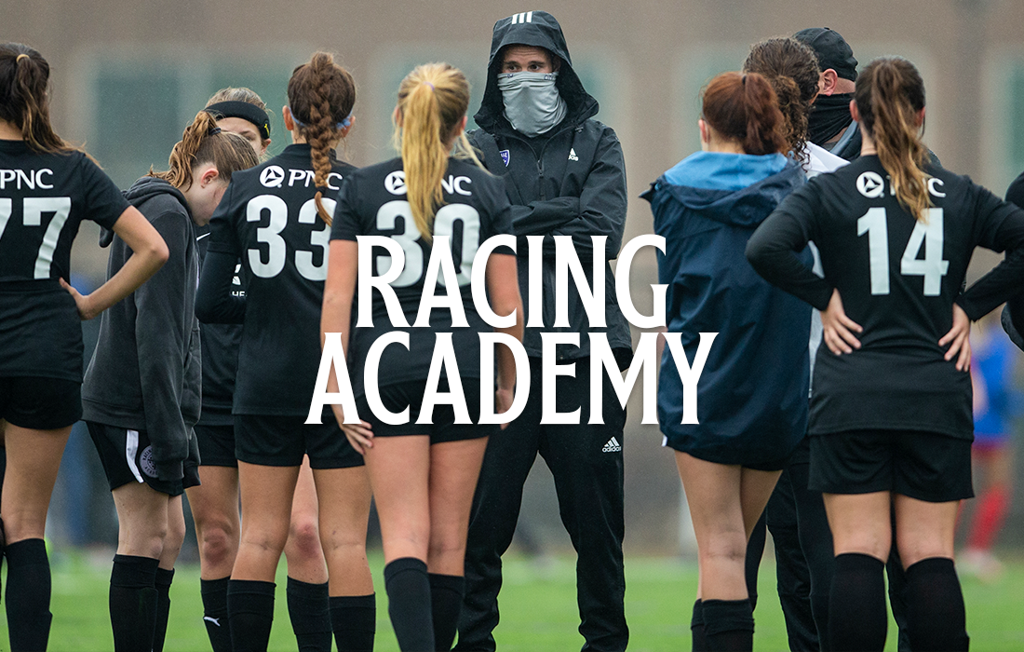